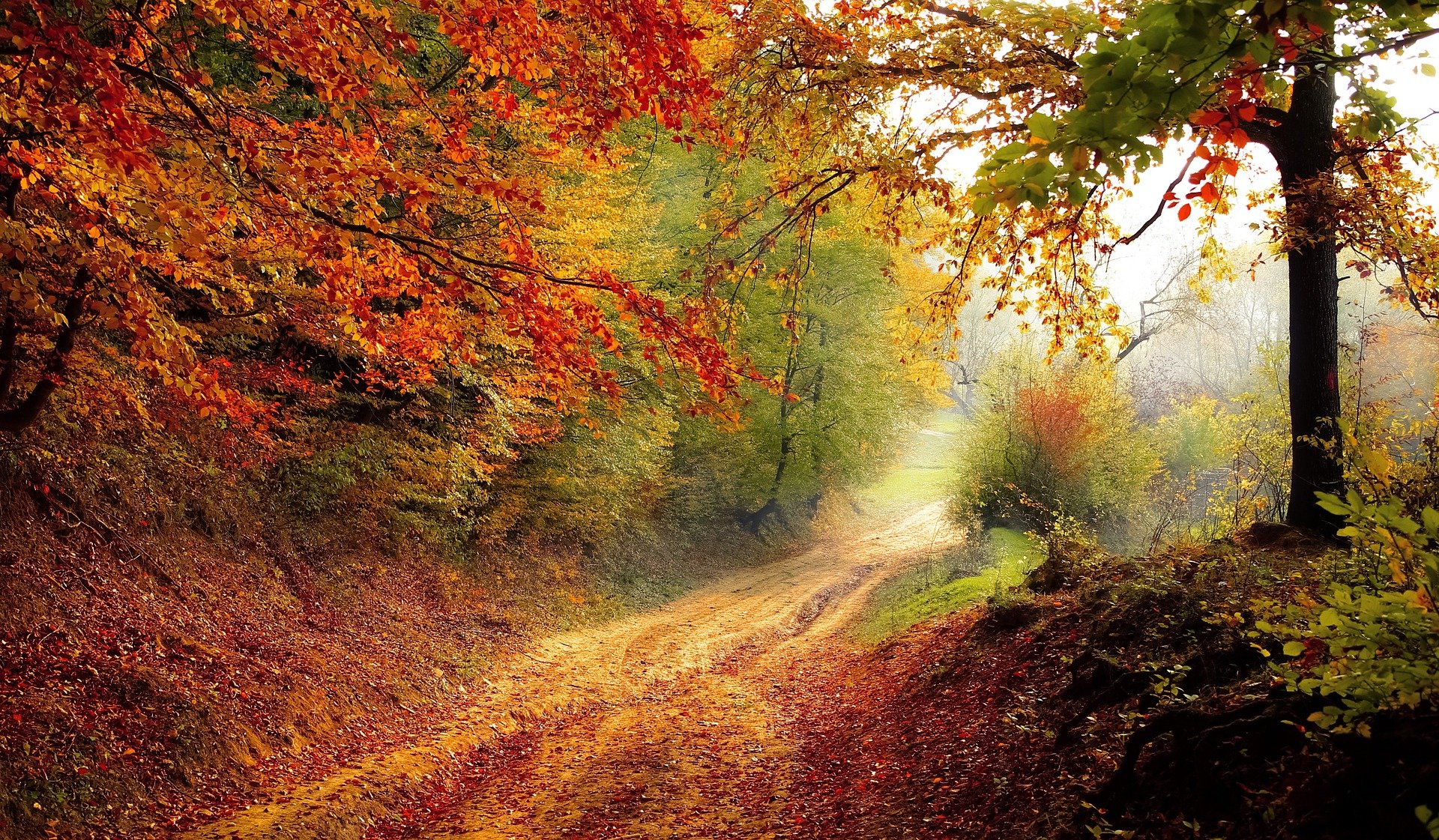 Indigenous peoples and local communities offer the best long-term results for conservation, according to new research from the University of East Anglia (UEA) and its partners in France.

Lead author Dr Neil Dawson of the UEA School of International Development was part of an international team leading a systematic review that found successful conservation is’ the exception rather than the rule. “.

But the study, published today in the journal Ecology and society, suggests that the answer might be equitable conservation, which strengthens and supports the environmental stewardship of indigenous peoples and local communities.

The research team studied the results of 169 conservation projects around the world, mainly in Africa, Asia and Latin America.

From restoring national forests in Taiwan and community gardens in Nepal to restoring watersheds in Congo, sustainable fishing in Norway, game management in Zambia and preserving wetlands in Ghana, the team took on board. has a series of projects.

They explored how governance – the arrangements and decision-making behind conservation efforts – affects both nature and the well-being of indigenous peoples and local communities.

The work, which is part of the JustConservation research project funded by the French Foundation for Research on Biodiversity (FRB) within its Center for Synthesis and Analysis of Biodiversity (CESAB), and was initiated through the Environment Commission of the International Union for Conservation of Nature, Economic and Social Policy (IUCN CEESP).

It is the result of a collaboration between 17 scientists, including researchers from the European School of Political and Social Sciences (ESPOL) of the Catholic University of Lille and the UEA.

Dr Dawson, researcher, examines poverty, well-being and environmental justice among rural populations, especially poor and marginalized social and ethnic groups, and is a member of the steering committee of the Commission of the International Union for the nature conservation on environmental, economic and social policy (IUCN CEESP).

Dr Dawson said: “This study shows that it is time to focus on who conserves nature and how, instead of what percentage of Earth to fencing.”

“Conservation led by indigenous peoples and local communities, based on their own knowledge and tenure systems, is much more likely to produce positive results for nature. In fact, conservation very often fails because it excludes and underestimates local knowledge and this often violates rights and cultural diversity along the way.

The study recommends that indigenous peoples and local communities take the lead in conservation efforts, with appropriate support from outside, including policies and laws that recognize their knowledge systems. “

In addition, it is imperative to switch to this approach without delay, said Dr Dawson.

“Ongoing political negotiations, in particular the upcoming United Nations climate and biodiversity summits, must embrace and be responsible for ensuring the central role of indigenous peoples and local communities in overall climate and conservation agendas. which means practices that lead to both ecological decline and social damage.

“Whether for tiger reserves in India, coastal communities in Brazil or wildflower meadows in the UK, the evidence shows that the same basis for successful conservation through stewardship is true. Currently, this that’s not how traditional conservation efforts work. “

Out of an initial pool of over 3,000 publications, 169 were found to provide detailed evidence of the social and ecological aspects of conservation.

Surprisingly, the authors found that 56 percent of studies examining conservation under “local” control reported positive results for both human well-being and conservation.

For ‘externally’ controlled conservation, only 16 percent reported positive results and more than a third of cases resulted in ineffective conservation and negative social outcomes, largely due to conflicts with local communities. .

However, simply giving control to local communities does not automatically guarantee successful conservation.

Local institutions are just as complex as the ecosystems they govern, and this review highlights that a number of factors must align to achieve successful stewardship.

Community cohesion, shared knowledge and values, social inclusion, effective leadership and legitimate authority are important ingredients that are often disrupted by processes of globalization, modernization or insecurity, and can take many years. to recover.

In addition, factors outside the local community can greatly hamper local stewardship, such as laws and policies that discriminate against local customs and systems in favor of business activities. The move towards more equitable and efficient conservation can therefore be seen as an ongoing and collaborative process.

Dr Dawson said: “The knowledge systems and actions of indigenous peoples and local communities are the main resource that can generate successful conservation. Trying to bypass them is counterproductive, but it continues, and current international political negotiations and pledges to increase the global area of ​​land and sea set aside for conservation overlook this key point.

“Conservation strategies need to change, to recognize that the most important factor in achieving positive conservation outcomes is not the level of restrictions or the magnitude of benefits provided to local communities, but rather the recognition of practices. cultural and local decision-making. It is imperative to change now to an era of conservation through stewardship. “

“The role of indigenous peoples and local communities in effective and equitable conservation” is published in the journal Ecology and society September 2, 2021.

More information:
The role of indigenous peoples and local communities in effective and equitable conservation, Ecology and society (2021).

Provided by the University of East Anglia

This document is subject to copyright. Other than fair use for private study or research purposes, no part may be reproduced without written permission. The content is provided for information only.