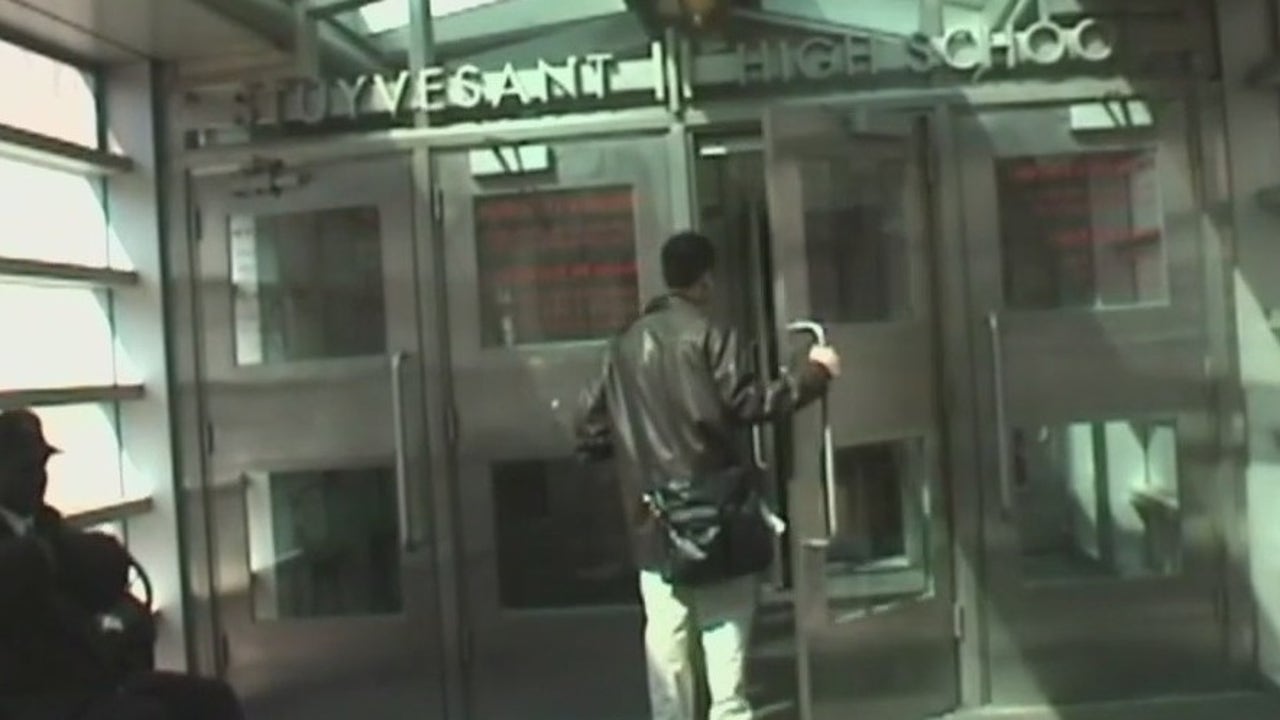 A freelance journalist who traveled to New York months after the 9/11 attacks publishes previously unseen interviews with teenagers who were near Ground Zero.

Joseph Fenity traveled to New York in the aftermath of the attacks for an independent documentary that aired in 2002. Fenity will now broadcast the additional audio-only interviews with students on Saturday, marking 20 years after the attacks.

He said he found the old tapes going through his storage locker.

“I have several tapes from old projects but suddenly I found these New York tapes from 2002 and it took me back to when I went to New York six months after 9/11 and I interviewed these students from this high school [Stuyvesant High School] so I immediately saw these tapes and thought I had to convert them and put them out digitally, ”he said.

Receive your best stories daily! Sign up for the FOX 11 Fast 5 newsletter. And get late-breaking alerts in the FOX 11 News app. Download for iOS or Android.

Fenity talks about what it was like talking to students and seeing the city after the attacks.

“It was all still very nervous, and everywhere you could see an American flag draped over it. I just remember talking to these kids and the strength and resilience these kids displayed was just amazing and truly inspiring. Stuyvesant. is a school that’s about three blocks from the World Trade Centers, the Twin Towers once stood, so these high school kids, ages 15-16, were kind of eyewitnesses to history, so this that many of us saw on our televisions at home, they saw their classroom window so that they had some really interesting and compelling first-hand accounts of how this history day turned out. unfolded for them, ”he said.

The interviews had a video, but it removes the video element for the audience.

“What I took out was the video and so now only audio is available and I did that because that’s what I want them to remember with them. I think the visuals September 11th can be distracting. I think it’s etched in our memory anyway. We’ve seen it before but we haven’t heard September 11. We haven’t heard those voices, “Fenity said. .

Fenity shared clips of some of the audio recordings with FOX 11 ahead of the podcast’s launch.

A student recounted the dark day.

“At first we were like ‘Oh my God a bomb went off’ and then it looked so big and someone said he heard a plane. The first thing that happened to me was the mind was not oops its an accident because it looked like a direct hit. They didn’t think the second tower would fall on us, but they thought that when it was going to fall it would send such a shock wave that Stuyvesant would collapse on herself, ”the student said.

Another student recalled the evacuation procedure.

“They locked us up at the school, then they organized us to be evacuated to the north side. They told us to walk north. I don’t know if they had planned this in an emergency,” he said. he declared.

Fenity said there are several student interviews that will be shared on Saturday.

“To listen to young people talk about how they can go through something like that, I think that inspires us all. We’ve been through a lot in the last 20 years, the last two years and I think watching young people and hearing from them can be truly inspiring and healing. What we’re doing by reposting this on 911tapes.org is giving them a voice in a way they’ve never had before, ”Fenity said.

The additional tapes will air Saturday at www.911tapes.org and via SoundCloud.