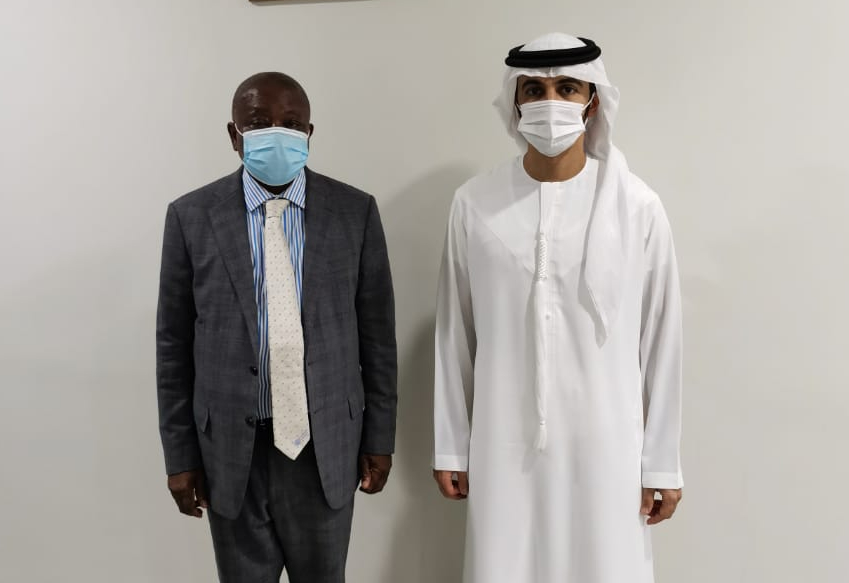 Manasseh Azure Awuni: The Norwegian journalists who saved Ghana millions of dollars and the “bitter” journalist in Ghana

Do you know that Ghana will save millions of dollars because the Sputnik vaccine deal was canceled? Each dose of vaccine costs $ 10, but Ghana was paying $ 19 a dose because we went through an intermediary, a sheikh from the Gulf States.

If Ghana bought 20 million doses, you only have to multiply 20 million by $ 9 and that tells you the extra cost we will incur above the market price.

These Norwegian journalists are the same who denounced the decay of the Ameri Power deal in 2016.

Do you know how they do it? They reported shady business relationships involving the Sheikh in their own country, and since then they have made it their business to monitor and review every contract the Sheikh is involved in, even outside of their country.

In Ghana alone, they made two stories involving the sheikh.

Do you ask them if they hate or have something against the sheikh? Are they bitter? Do you care if they want to take down the sheikh or do you care about the content of their reporting and the money they are helping Ghana save?

Have you finished answering? Now read on.

In 2013, I first explained how two large companies had become middlemen for fraudulent contracts that caused Ghana to lose hundreds of millions of cedis. These companies are rLG and Zoomlion, and their sister companies.

The government has since stopped giving rLG these shady deals. I have no reason to keep talking about rLG.

In Zoomlion’s case, however, these shady deals continue to cause financial losses to the state. Even though there is sufficient evidence of wrongdoing against Zoomlion and the Jospong Group, the state is not interested in suing the company and the government officials who award the contracts.

So what should a journalist do? Shut up as more and more such shady deals continue?

As long as I remain a journalist and as long as the government of Ghana continues to award questionable contracts to the Jospong group, I will continue to report.

The story that I’m doing this out of hate doesn’t make sense and it won’t stop me.
By the way, if you are not a thief, why wouldn’t you have trouble with a company that sold garbage bags costing less than 1 million yen to the government of Ghana at a cost of over 63 million yen?

Those who applaud Norwegian journalists for monitoring the Sheikh and attack Manasseh Azure for monitoring Jospong and his shady deals with the government of Ghana, will not stop me.

It’s a problem between them and their psychiatrists. And if you want to shout that Jospong is a private company shouldn’t be blamed, let me remind you that Phillip Assibit is serving a 12-year prison sentence.

Staying on a story for a long time when no action is taken by those responsible is not a journalistic flaw. It is a virtue that does not change because others would like this story to be put aside and forgotten.